Life is really very bittersweet. You go to the hospital to have major heart surgery; you are there several days during your recovery. You are cleared to come home and get on with rehabilitation, but a setback occurs within a few days, and you are smack back in the hospital again. You go into knee replacement surgery encouraged and excited that the end is certainly near for the pain you have been experiencing. However, the recovery and rehabilitation does not go as planned and the result leaves you worse than where you started. You choose with hope and anticipation to have an esophageal implant that will allow you to speak again. Only the tissue surrounding the implant has chronic inflammation which retains fluid, rendering the implant virtually useless.

Bittersweet is hope, but with an ache. It’s that chocolate in the box of candy you choose, that has no sugar once you bite in.

Today is a bittersweet day. Today we remember two years ago that Chris could speak and articulate well. We remember the jokes, the commentary, and the broadcast refined tone and projection. We remember the WOO. Chris has the natural talent of WOO. It’s described as Winning Others Over. Chris enjoys the challenge of meeting new people and getting to know them. Strangers are rarely intimidating to him. He is accomplished and skillful in a social setting. He just loves to break the ice and go from person to person in a roomful of people. He is unquestionably adept at striking up a conversation and building rapport. People with WOO are rarely at a loss for words.

September 20, 2020 changed all that. After Chris realized he was alive and had come through the surgery and was now in ICU. After the bevy of health care specialists each had performed their role to perfection and left the room. After the anesthesia began to wear off and he realized it was just the two of us in the room together. He then motioned for me to get his whiteboard. What he wrote on the board was absolutely heartbreaking: How will I do WOO?

All of us go through negative emotions. “But the healthiest are those who don’t ignore or repress the emotion, but instead transform it into healing, or innovation, or creativity–anything that nourishes the soul,” says author Susan Cain in her new book, Bittersweet. One of our strongest instincts as higher intellectual beings is compassion–relieving the suffering of others. In these two years we have seen that compassion come out in spades. We are so thankful for each and every one of you. Suffering, research has found, is best done together.

We’ve had another scare with Chris’s health. A sore throat is the trigger that something ugly could be growing again. Chris has had a sore throat for weeks. It’s one of those things he could ignore, repress, or put off. Or easily justify away. But he drove to the doctor’s office one day, walked in, shared his situation, and got an appointment. The appointment was scheduled for the next day. Now if that isn’t WOO, I don’t know what is!

Some words of relief we heard on that day were, “your throat is stable.” But we heard some other words that will keep Chris strong and carrying out his responsibilities for others of this bittersweet diagnosis that now defines his life. The words he heard were, “you are the only patient I have who has survived this long with this diagnosis. Nine years, and with a recurrence. There are no others.”

Chris, you are paving the way for others for longevity. You have not given up. Yes, life is tinged with sadness, yet it is sweet, so very sweet.

The Things Revealed What If You Had to Pay to Talk? 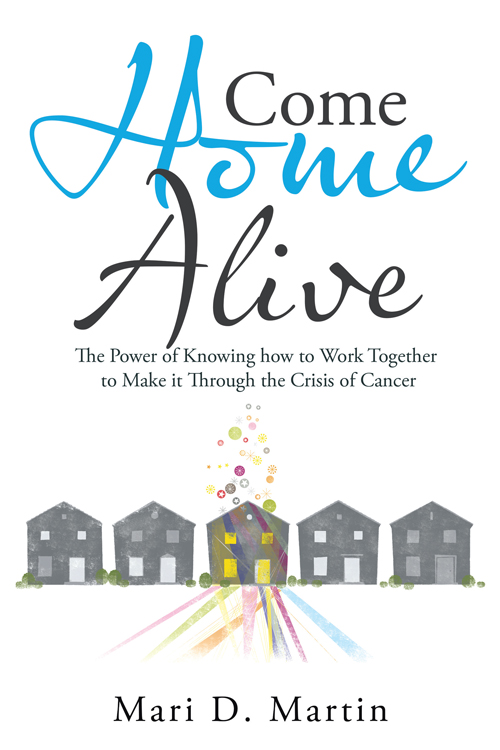